Baked cinnamon toast or cinnamon toast in oven is easy to make and you can make a batch of them quickly for breakfast or snack or dessert and they make a really very easy picnic food that is also kid friendly. 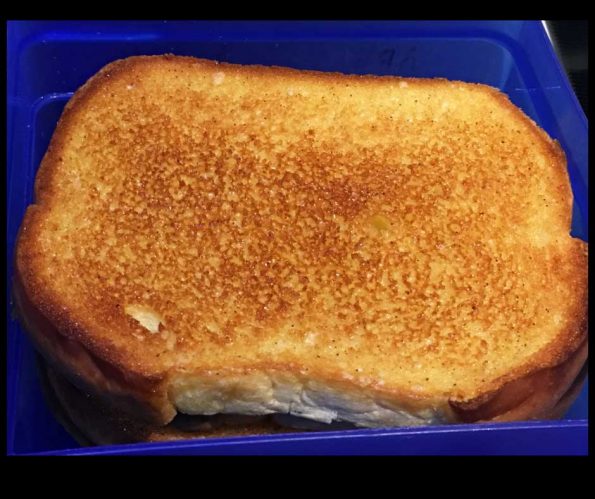 The cinnamon toast recipe in oven is easy to follow and you can make them ahead like the night before for next day breakfast or for a day out like picnic.

Cinnamon toast can be made in stove top too, which may be a more popular method, but making the toast in oven saves you time and it is very delicious too. 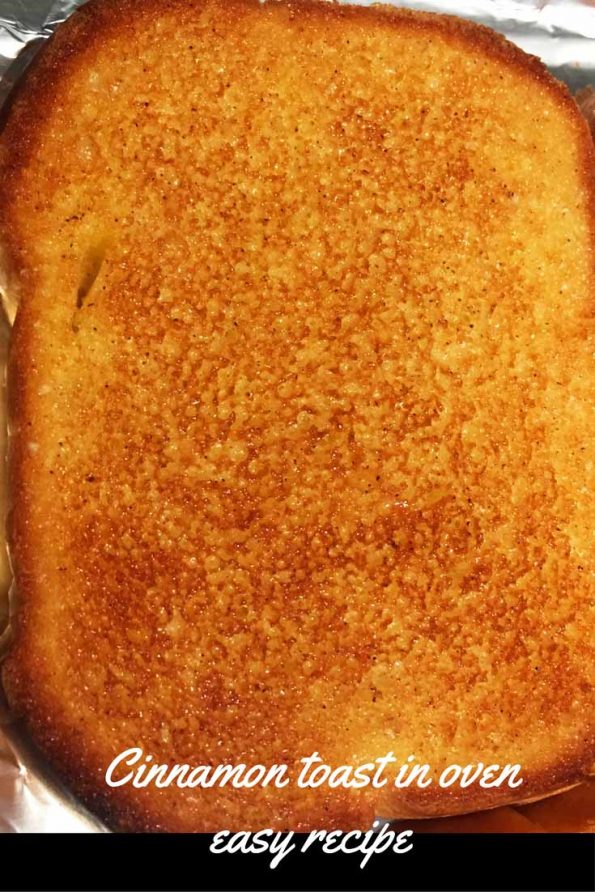 I used potato bread to make the cinnamon toast, but you can use your favorite bread although potato bread & soft white bread would be awesome.

Here I will walk you through the quick steps to make oven baked cinnamon toast, if you are in a hurry. However, make sure to go through the recipe card for detailed recipe.

More related posts in this blog:

So here is how you can make oven baked cinnamon toast following this easy recipe.

Making cinnamon toast in the oven is super easy since you can bake all of them together or in batches which reduces the work so much since you don't have stand near the stove and cook all of them separately. And this is quick and delicious too, perfect for a kid friendly breakfast or simple, easy dessert as well!
No ratings yet
Print Pin Rate
Course: Breakfast, Dessert, Snack
Cuisine: American
Prep Time: 5 minutes
Cook Time: 2 minutes
Total Time: 7 minutes
Servings: 6 slices of toast
Calories: 243kcal
Author: Recipe Garden

Serve the cinnamon toasted bread slices for breakfast or snack or as a delicious & simple dessert after dinner!
This is a very kid friendly toast recipe and you can make this in a batch and pack this for your day outings like picnics.